Mike the owner/developer of Parabeam rang me to ask how was I selling so many of his driveway beams. I had not actually tried to sell any at all, but had been in-undated with calls about driveway alert systems. He said he would like to feature me on his website, the article is below.

In late 2013 Connect Security Products introduced a new wireless security alarm into the New Zealand market. This alarm had incredible new features including the ability to take photos of offenders and email them offsite through the cellular networks. Even before they were officially launched I was placing orders for customers who were keen on this new technology.

There was a particular site in Hawera that had suffered from reoccurring burglaries and the very nature of the building made it hard to alarm. I installed the Risco wireless alarm and within a month the burglars struck again. Their images taken during the burglary were sent offsite. The local police were able to make an arrest as a result of these photos. I was proud to be able to claim the first catch/arrest in N.Z. resulting from this new Risco alarm/technology.

A farmer needed to protect a remote shed on his property as per this article.

I have always been impressed with Volunteers and have had a bit to with Fire Brigades, Search and Rescue, Surf Lifesaving Clubs Etc. Great to be able to give something back. 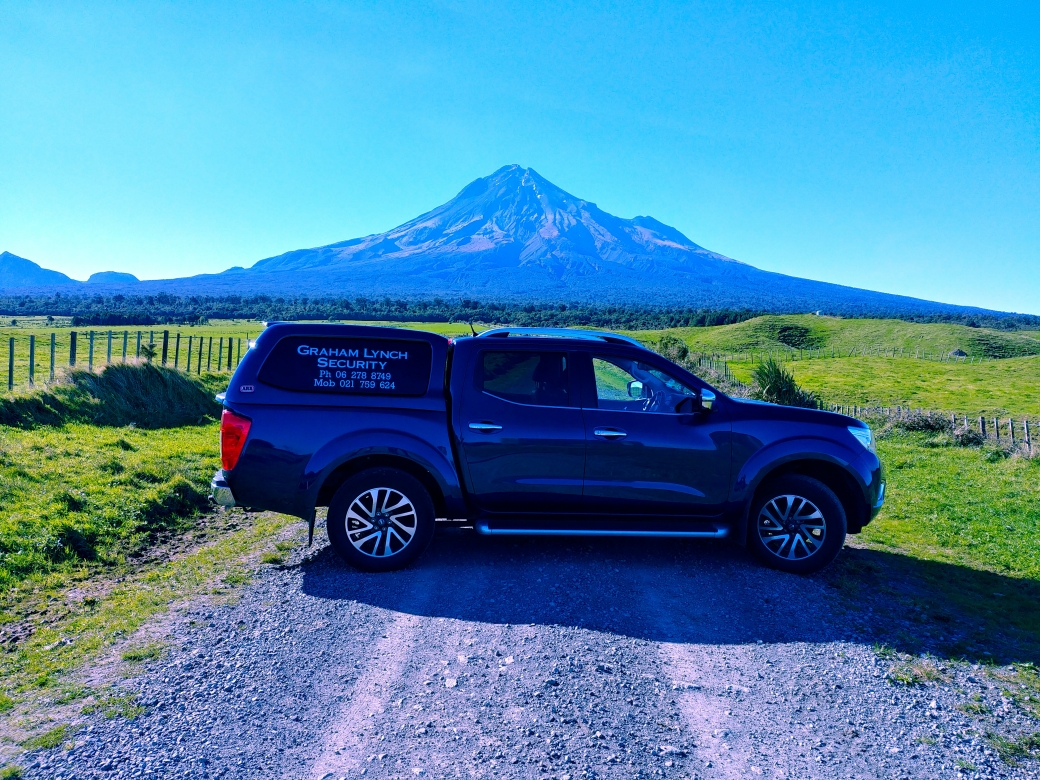